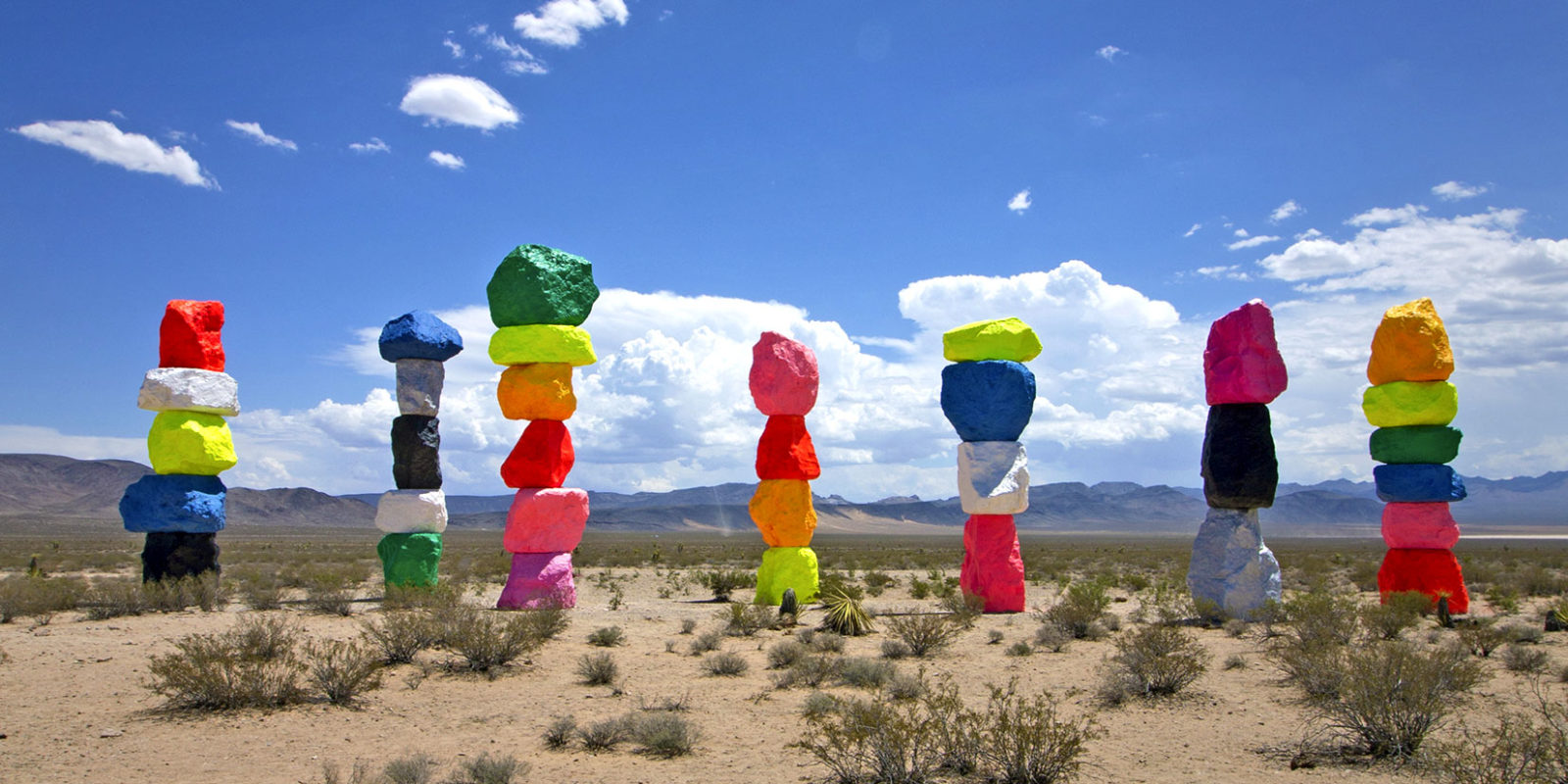 Chasing trends isn’t always a bad thing. Sure, those JNCO jeans from the ’90s might look a little out of place today, but a trend isn’t always just a fad.

Here’s a look at seven of today’s most popular software trends:

It’s a buzzword that gets thrown around a lot, but it’s not because artificial intelligence (AI) is being overhyped — it’s because modern technology is finally powerful enough to make AI tools a reality. Whether it’s through deep learning, machine learning or broader artificially intelligent applications, organizations are depending on AI to fundamentally transform their industries.

From retail to healthcare, the future of software development — and the future of technology as we know it — lies within algorithms, big data and sophisticated AI tools to draw new and fascinating conclusions.

In the past, developing applications often meant choosing to start from a single platform, like iOS or Android. After building the initial app for one platform, software developers could create another version for a different platform — which required them to devote resources to porting code between each operating system.

Bitcoin may have kicked its own cryptocurrency revolution, but its underlying software — blockchain — is poised to have an even greater effect on the future of development. The beauty of blockchain is its decentralized nature: It can store any type of record in a public-facing database that’s nearly impossible for a hacker to alter or corrupt.

Blockchain is one of the latest developments in technology, and software developers are finding new and interesting ways to implement it. Blockchain-based apps known as dApps, short for distributed apps, are emerging as a popular option for developers looking to create decentralized and secure open-source solutions.

The internet of things (IoT) has finally begun to emerge all around us. From Bluetooth trackers to smart microwaves, internet-connected devices are no longer relegated to computers and cell phones. As technologies like 5G begin to roll out, more devices can take advantage of better wireless bandwidth and power efficiency, bringing to life new and exciting possibilities for the future of IoT.

That’s because always-on, always-communicating IoT devices are making it easier for technology to track and monitor the world around us. For IoT software developers, the ability to write code for small energy-efficient internet-connected devices will remain a powerful skill for the foreseeable future.

Software development cycles of the past were often lengthy, tedious processes. New features or functions often were packaged together into one release, which meant users had to wait until a new update was coded, tested and made available to download. Whether software contained major improvements or minor bug fixes, this development process left much to be desired. It also made it easier for competitors to beat companies to the punch with their own solutions as development lagged.

Websites offer the convenience of being accessible from any browser or device but are unable to take advantage of platform-specific hardware to reach top performance. Conversely, native apps can fully embrace the hardware and software capabilities of their native platform to reach their maximum potential but are only available on the platform they were developed for.

The emergence of progressive web apps finds the sweet spot between performance and availability by offering app-like experiences in the browser. Progressive web apps package new web technologies into a solution that makes it easy to create powerful web-based tools that can run on any platform. Major companies like Google and Adobe are already committed to developing progressive apps as they herald a new era of web development technologies.

Historically, software development has required teams of dedicated coders and computer science experts to bring solutions to life. Even the most intrepid entrepreneur with a great idea for an application would need to tap into a team of software developers to build the solution. Because software development can be an expensive and time-consuming process, the barrier to entry has often remained high.